The Challenge of Distress

In the pioneer days of aviation, a pilot heard a strange noise as he was flying. He realized it was the sound of a rat gnawing on something, possibly a vital cable. It was a serious situation, compounded by the fact that he was two hours away from a landing field.

The pilot was very concerned and anxious. Then he remembered that rats are creatures of the ground, not made for the heights. So he began to ascend. He kept climbing until he was more than twenty thousand feet up. The gnawing ceased. When the pilot landed two hours later, he found the dead rat.

Life is full of disappointments, difficulties, and distress. It comes in many ways: relational conflicts, job issues, financial concerns, illness, injury, tragedy and a host of other predicaments. It is challenging, even as a Christian, to respond positively to these trials.

In God’s word there is a man who provides a wonderful example of responding positively to distress. The man is Nehemiah, and in the first chapter of the book that bears his name we see him rising to the challenge of distress.

Enemies had successfully thwarted attempts to rebuild the wall around Jerusalem. In ancient times the city wall was essential for security. People who lived in a city with no walls lived in fear of attack. For Jerusalem’s walls to be in ruins was both a disgrace and a cause for distress. And yet what Nehemiah does in his distress is an example and encouragement to us as we go through difficulties and trials. 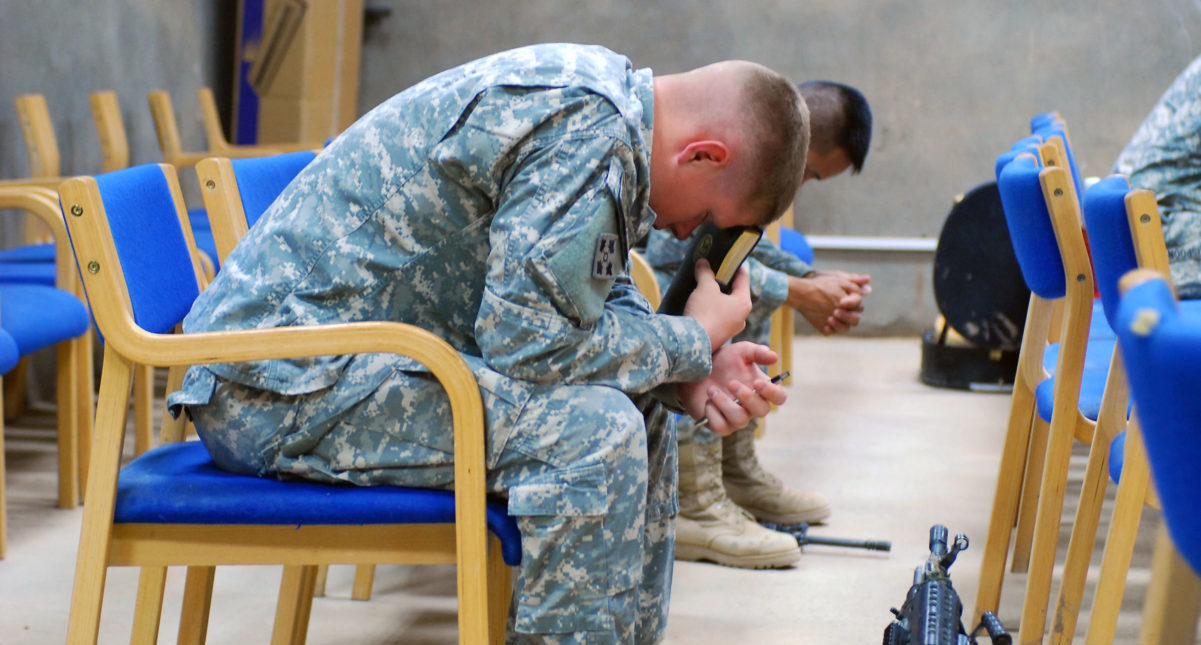 Distress is our motivation for prayer

Nehemiah was a man of effective action because he was a man of prayer. Prayer wasn’t his last recourse when he had tried everything else. In Nehemiah 1:4 we see that prayer was Nehemiah’s first response. Distress isn’t the only motivation for prayer, but it is a biblical motivation (Philippians 4:6-7; 1 Peter 5:7). God wants you to come to Him with your distress, and experience His compassion and sufficiency.

God’s character is our confidence in prayer

God’s word is our guidance in prayer

Nehemiah prayed according to God’s word and God’s will. Is God answering prayer in your life? If not, this could be the reason. Maybe don’t need to pray more, but to have your prayer directed by God’s word (John 15:7).

God’s glory is our delight in prayer

May you rise to the challenge of distress through prayer!