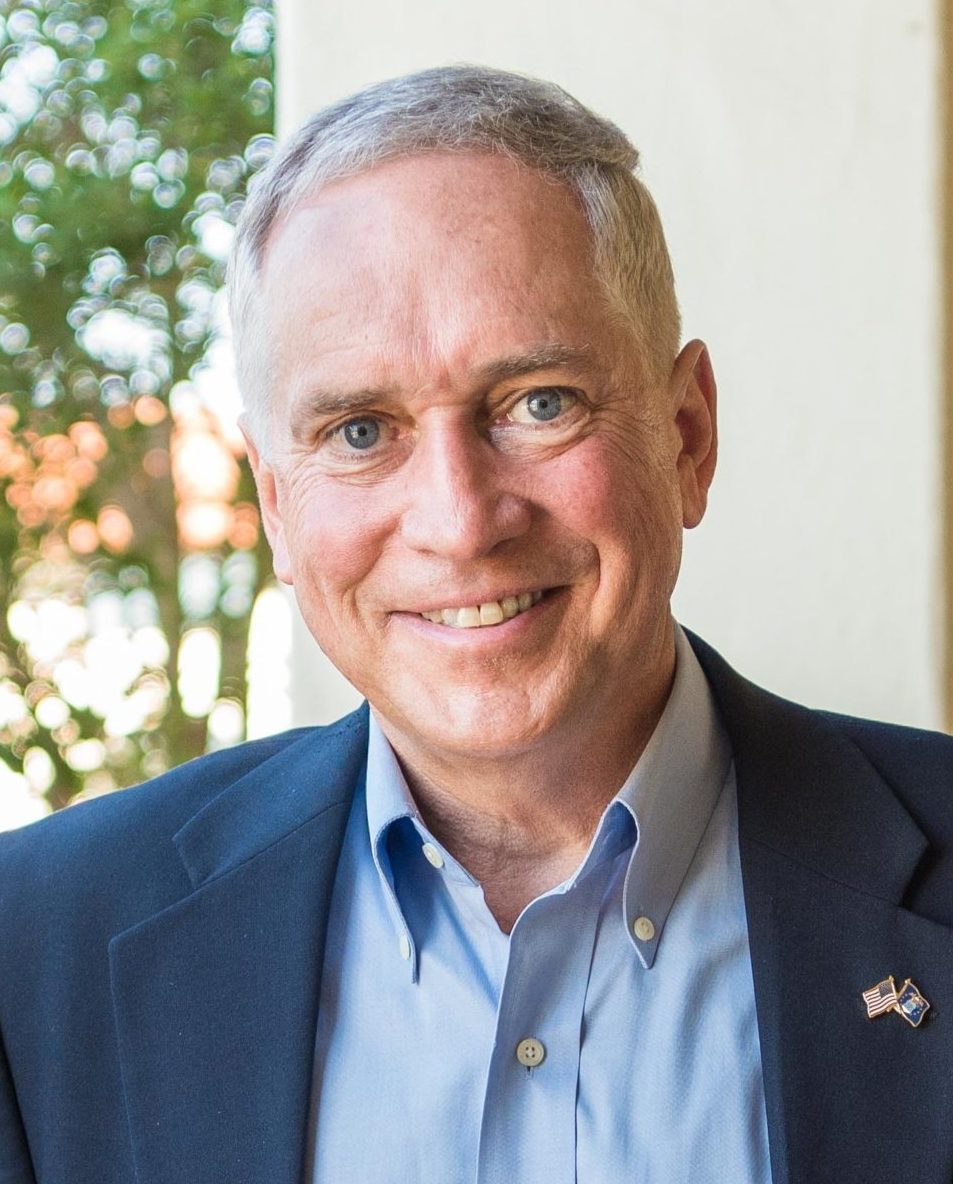 Maj Gen Rick Martin recently retired from a 36-year Air Force career and is now involved with various nonprofit organizations and serves as a consultant in San Antonio. During his Air Force career he flew 5000+ hours in a dozen aircraft and served on numerous headquarters staffs with multiple deployments in Southwest Asia and the Middle East. Rick and his family have enjoyed many decades of connection with OCF ministry and have a heart to reach military members and families for Christ.

Today’s Scripture reading comes from Genesis 7:1, quoting from the NASB:

“Then the LORD said to Noah, ‘Enter the ark, you and all your household, for you alone I have seen to be righteous before Me in this time.’”

In the midst of man’s evil and God’s displeasure with him, Noah found favor “in the eyes of God.” When all around you are caught up in misbehavior, unethical practices and wickedness, how should you respond?

Noah’s example gives us a significant testimony of godly behavior and influence in the home that we can also adopt as leaders in the workplace. Noah refused to compromise amidst mass self-indulgence and lawlessness. Father to three sons—Shem, Ham, and Japheth—Noah erected a lasting, godly influence for them and for us. Noah behaved honorably and did not allow the evil of his day to shape him. “Noah was a righteous man, blameless in his time; Noah walked with God.” He cultivated right thinking and keen discernment, a safeguard for the godly in an ungodly culture.

When we have our eyes set on godly living, the lust of the flesh has no attraction. We will dare to do bold things for God, and we will influence others. Noah was 600 years old when he, his wife, his sons, and their wives boarded the ark. For roughly 100 years while the ark was under construction, Noah’s convincing example was so credible that his sons followed their father’s lead throughout the project. And what of the centuries before construction started? The Lord’s commendation is “You alone I have seen to be righteous before me in this time.”

Cynics will say: No one else listened to Noah. Why is he such a noteworthy person? As a father and leader, the more I think of Noah’s influence in his sons’ lives, the more it blows me away. He reared three boys without rebellion in those pre-Flood days!

What has God commissioned you to do? In your vocation or avocation, are you aware of the influence that your obedience is positioning you to wield? In your home, church, community, and work, steady obedience to God’s always perfect, sometimes counter intuitive directions for living is still the way to distinguish yourself for God in your time.

We can learn much about influencing others from God’s commendation of Noah.

It’s time for a quick monthly evaluation. Click here to download the monthly reflection sheet. Use the reflection sheet to help gauge your habit of integrating faith and profession, and to help get you into the habit of keeping a written record of those times when the Holy Spirit speaks to you.