Where do you see yourself in OCF? 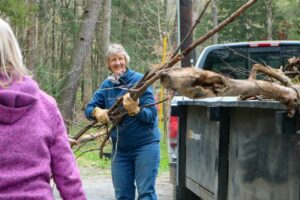 Where do you see yourself serving in OCF?

Check out our growing list of opportunities to serve throughout OCF. As we have more chances to volunteer, we’ll add them to this list. Just visit: ocfusa.org/volunteer

What should be the focus of a nearly 78-year-old ministry to the military, against a backdrop of societal and cultural change, as well as a global pandemic? The answer to this question is one Council President COL Ric Schumacher, USA (Ret.), and OCF Executive Director couple Col Scott and Christie Fisher, USAF (Ret.), have prayerfully considered since assuming their respective roles on 1 June 2020.

As it turns out, the answer isn’t a new one, and it can be found in OCF’s founding document from 1943—Biblical Relationship. Scott says the renewed effort of OCF should be “to connect more deeply with our members and to facilitate two-way communication from and to them, so they can effectively impact the military community as Christlike leaders.”

Ric echoed that sentiment: “We needed to intensively focus on infrastructure during the capital campaign, and now we need the same intensive focus on our members.”

The hope for widespread, reciprocal interactions among all OCF members is centered primarily on its local leaders, the boots-on-the-ground leaders in military communities who facilitate OCF small-group fellowships. This focus—specifically bolstering our support structure, training, and sustained relationship with them—is at the core of OCF’s upcoming five-year plan, called Strategic Framework 2.0.

“This framework reflects the intense focus on connecting with members in terms of short- and long-term efforts,” said Ric.

The ministry wants these lay leaders to feel that they are known, appreciated, and vital to its objective of a military community positively impacted by Christlike leaders.

“Without lay leaders stepping up, the mission of OCF fails,” said LTC Colin Wooten, USA (Ret.), Director of Field Operations. “OCF is member-led and minimal in staff by design. This is absolutely vital, because members are able to go throughout the military society where staff can’t go.”

“OCF’s mission and vision remain unchanged; OCF remains member-led, focused on our dual calling to the nation and our Lord, and committed to lifetime fellowship with one another,” said Scott.

Key to successfully casting a vision of OCFers who stay engaged with each other is “building an infrastructure for regional coordinators and area coordinators who ‘love on and shepherd’ the leaders of local OCF ministry,’ ” Colin said. 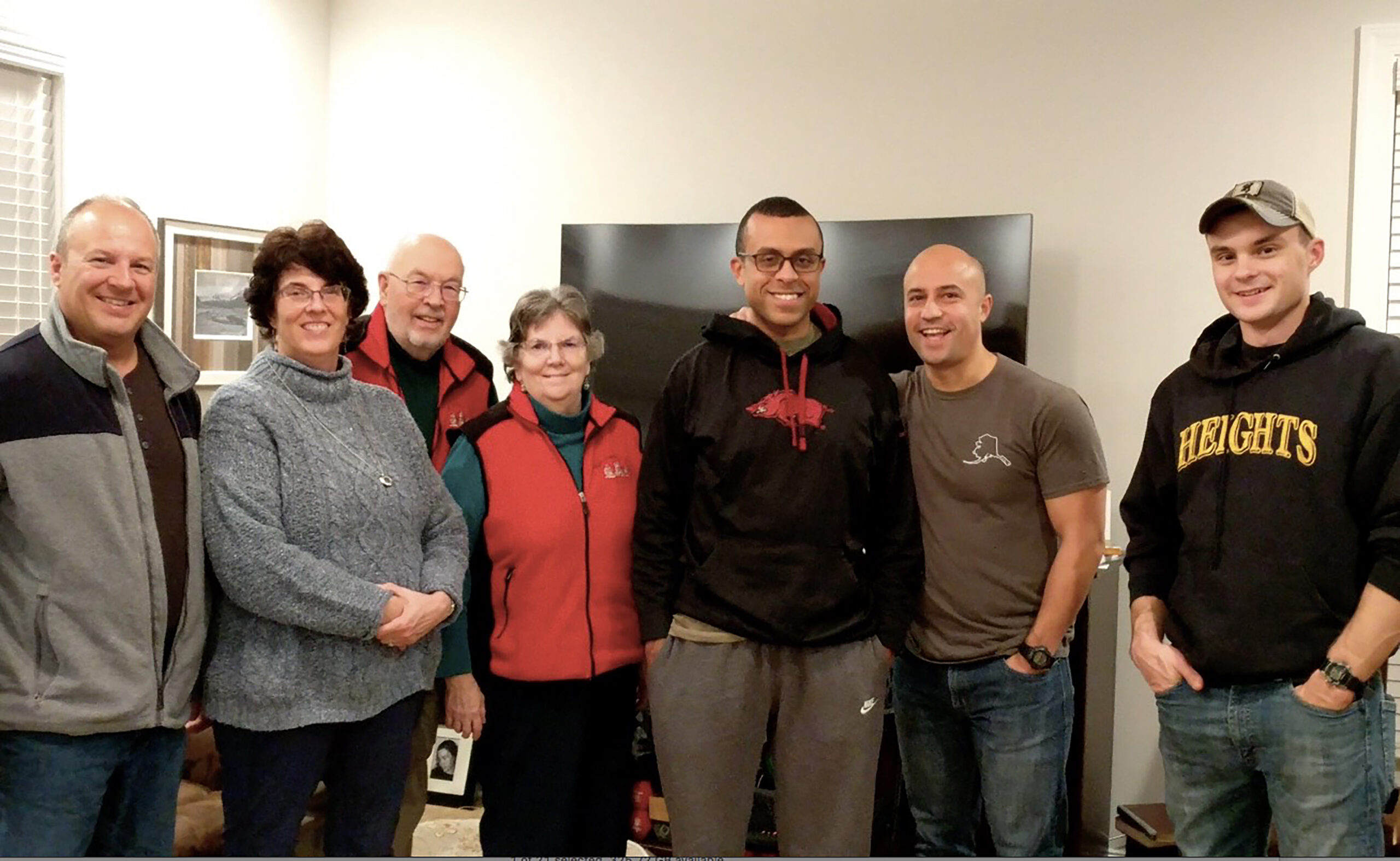 In many ways, this is a revitalization of previous OCF “circuit riders” who operated in the Acts 15:36 model of visiting others to support and encourage them.

“The heart behind it is done in relationship. It’s not prescriptive, not orders, not a chain of command. It’s a ‘network of shepherds,’ ” Colin said.

“As we develop this network of regional and area coordinators, we simultaneously desire to invest in our local leaders with intentional engagement that informs new local leaders about how OCF operates and can support them,” said Colin. “This will include methods that take advantage of multiple technologies available today, while also putting a premium on relationship.”

Ric points out two other contributing factors he feels will aid in achieving that connectedness: the Integrated Faith Project and the OCF Directory. “The IFP coming fully online helps with enriching content and making it fully accessible from remote locations,” he said. “The work on making OCFers able to find each other virtually from all the places from where they are living will help with knowing who is in a general area.”

If we are to be truly Christlike leaders, Scott says OCF members “need to engage across the entirety of the military community, loving one another deeply as Christ loves us (1 John 4:7-21), acknowledging that Christ has knocked down the walls that divide us so that He might ‘reconcile us in one body…through the cross, thereby killing the hostility’ (Ephesians 2:13-16), and that He calls us to partake in His mission of reconciliation (2 Corinthians 5:18-20).”

As in the first century church, the need for laborers is abundant. Scott’s call in mobilizing the OCF membership is for all to “prayerfully consider how and where they see themselves in God’s kingdom work through OCF.”

“In order to tangibly strengthen our connectivity, we have an enormous need for members to step into the yoke with the Lord and one another. If you are willing to be spent for the Gospel, we have a myriad of areas where you can sign up to serve,” Scott said.

“OCF cannot accomplish the mission He has called us to without you.”