[…]
[…]as five candidates. Vote Yes or No for the proposed OCF Constitution change. At the spring council meeting in April, the Council passed the following motion to amend the Constitution: Motion: That the following amendment to the OCF Constitution be submitted to the membership for approval: “Replace the current OCF Statement of Participation with the following language (changes to current statement indicated by bold underline): ‘I am committed to the Purpose of OCF: to glorify God by uniting Christian officers for biblical fellowship and outreach, equipping and encouraging them to minister effectively in the military society. As an expression of […]
[…]
[…] 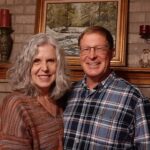 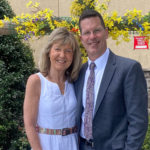 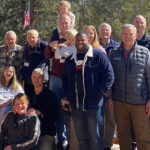 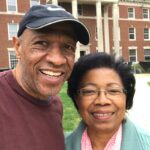