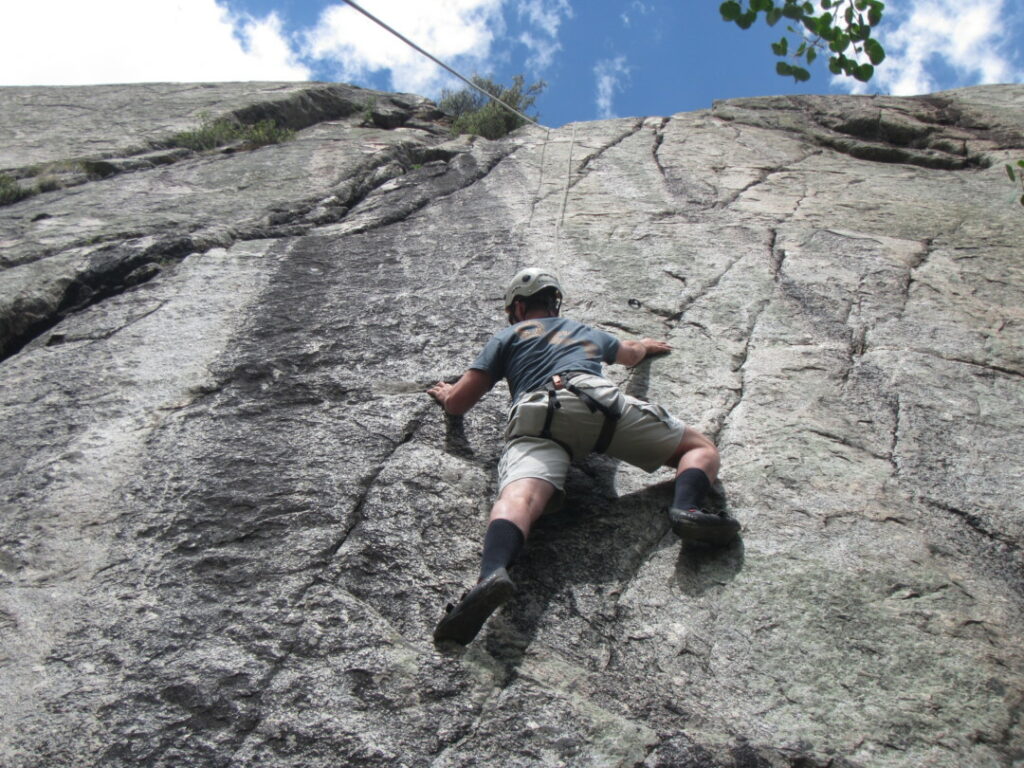 Colonel Hous Waring was commissioned in 1988 upon his graduation from the U.S. Air Force Academy. Days later he married the former Captain Tami Wilson, USAF. Over the course of the next 25 years they raised nine children and now have 14 grandchildren. Colonel Waring’s combat service included Operations DESERT SHIELD, DESERT STORM, SOUTHERN WATCH, NORTHERN WATCH, JOINT ENDEAVOR, JOINT FORGE, ALLIED FORCE and ENDURING FREEDOM. Hous finished his career as Director for Operations (J3), Alaskan Command (ALCOM) and JTF-Alaska (JTF-AK). In 2013 he and Tami retired from active duty to serve as Officers’ Christian Fellowship (OCF) Staff at Maxwell-Gunter AFB for five years, and now they serve as OCF’s Director of Field Engagement, encouraging lay leaders to labor faithfully around the world.