Search results for "Pray and Obey"

[…]
[…]
[…]
[…]obstacles as challenges rather than a cause for apprehension. The commander must be able to understand and analyze problems, make firm decisions, give clear orders and then forcefully carry out their will despite difficulties. There must be that character which is willing to accept responsibility, to reason out problems, make decisions and then push them through to success. Possessing this basic trait of character, they must then prepare themselves intellectually to face the tasks which confront them. Loyalty To achieve the best results from subordinates, the commander must have their confidence and personal loyalty. One thing must be remembered-loyalty starts […] 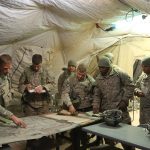 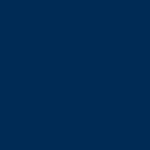 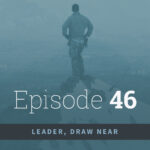 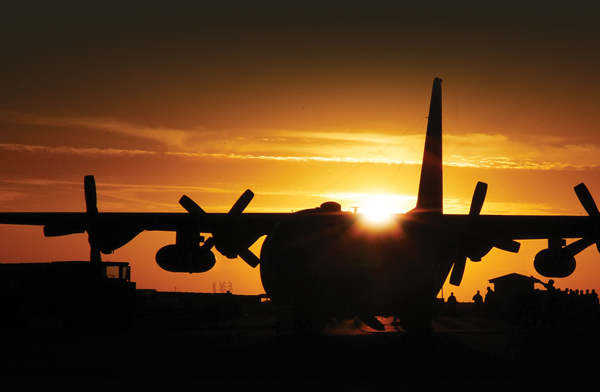 […]personnel at home and overseas, earning him the moniker “Combat Musician” from the troops and commanders. He has released nine CDs of his varied music. Danny and his wife, Angela, live in Colorado with their three children, the oldest of whom will graduate this spring from Colorado State University and will commission as an Army […]