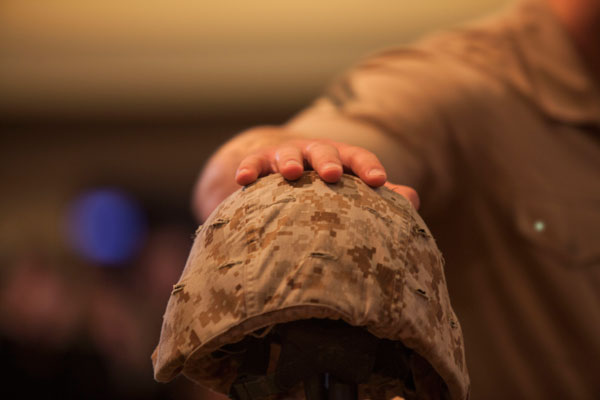 Colonel Tom Felts died in the service of his country in Iraq on November 14, 2006, due to an improvised explosive device. To the very end Tom lived a sacrificial life. 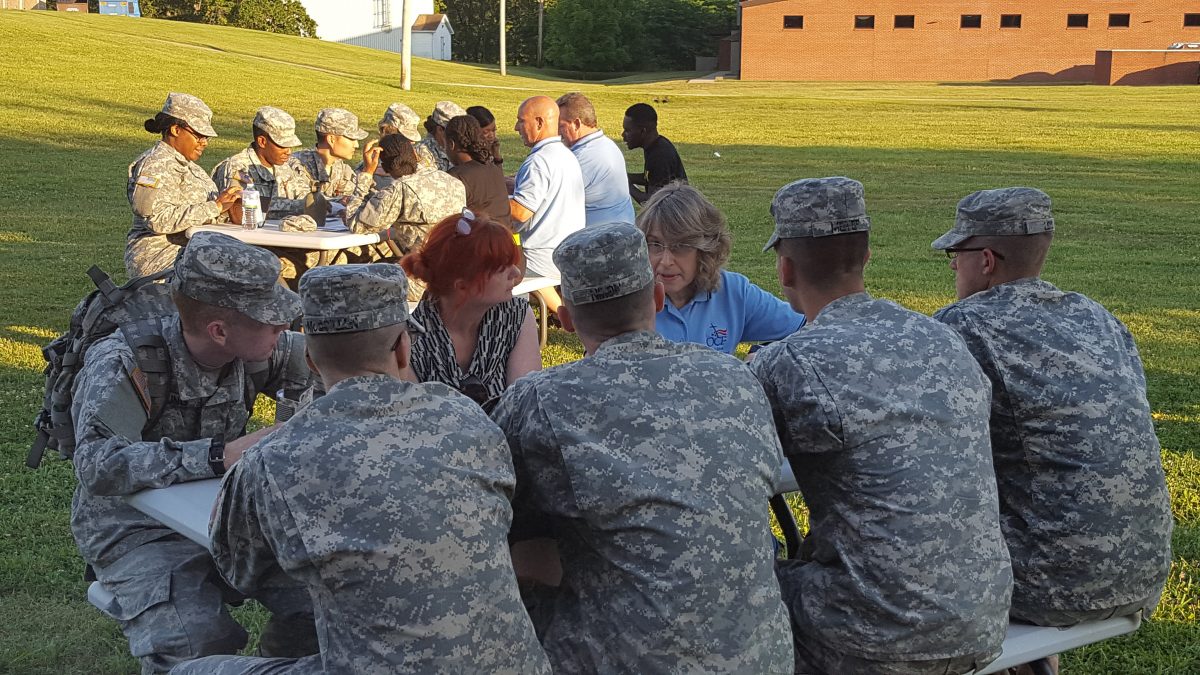 It’s not unusual to hear people ask, “What is OCF?” or “What does OCF do?” They may wonder if OCF is a club of officers like-minded in their Christian faith, or just the local Bible study fellowship they attend.
How does the Christian leader achieve and promote healthy competition while maintaining an atmosphere that fits within the boundaries of "Love thy neighbor as thyself?"
You are commissioned to do the Lord's work as professional military servants. 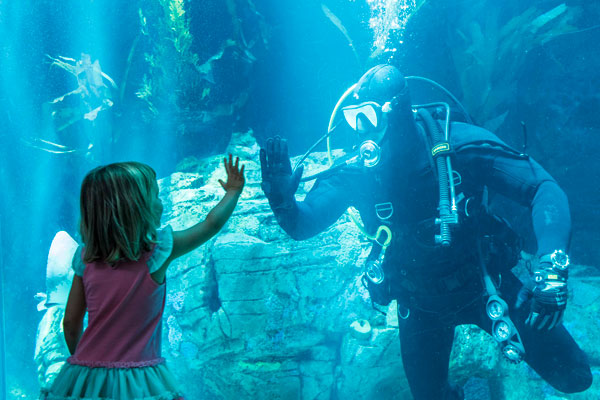 Every God-fearing dad in some way strives to image our heavenly Father.

We’ve been through a lot in our four short years of marriage, but it’s been exciting to look back and see how God has been a part of it all, especially in the last two years. God poured out countless blessings on my husband in the pursuit of his dreams, making it through the arduous training without any major injuries or setbacks. I couldn’t be prouder of him!
For seven decades the living waters of Jesus Christ have flowed forth, from the heart of the ministry of Officers’ Christian Fellowship—innumerable men and women making a kingdom difference by living, loving and working with others throughout the military society.
The Four Chaplains, also referred to as the "Immortal Chaplains" or the "Dorchester Chaplains," were four United States Army chaplains who gave their lives to save other civilian and military personnel as the troop ship USAT Dorchester sank on February 3, 1943, during World War II. They helped other soldiers board lifeboats and gave up their own life jackets when the supply ran out. 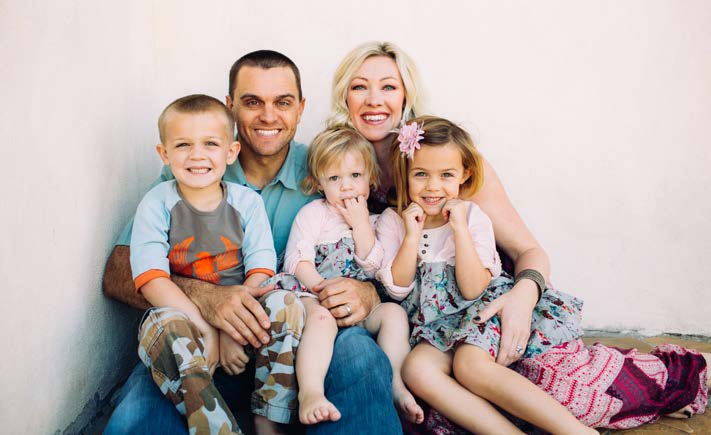