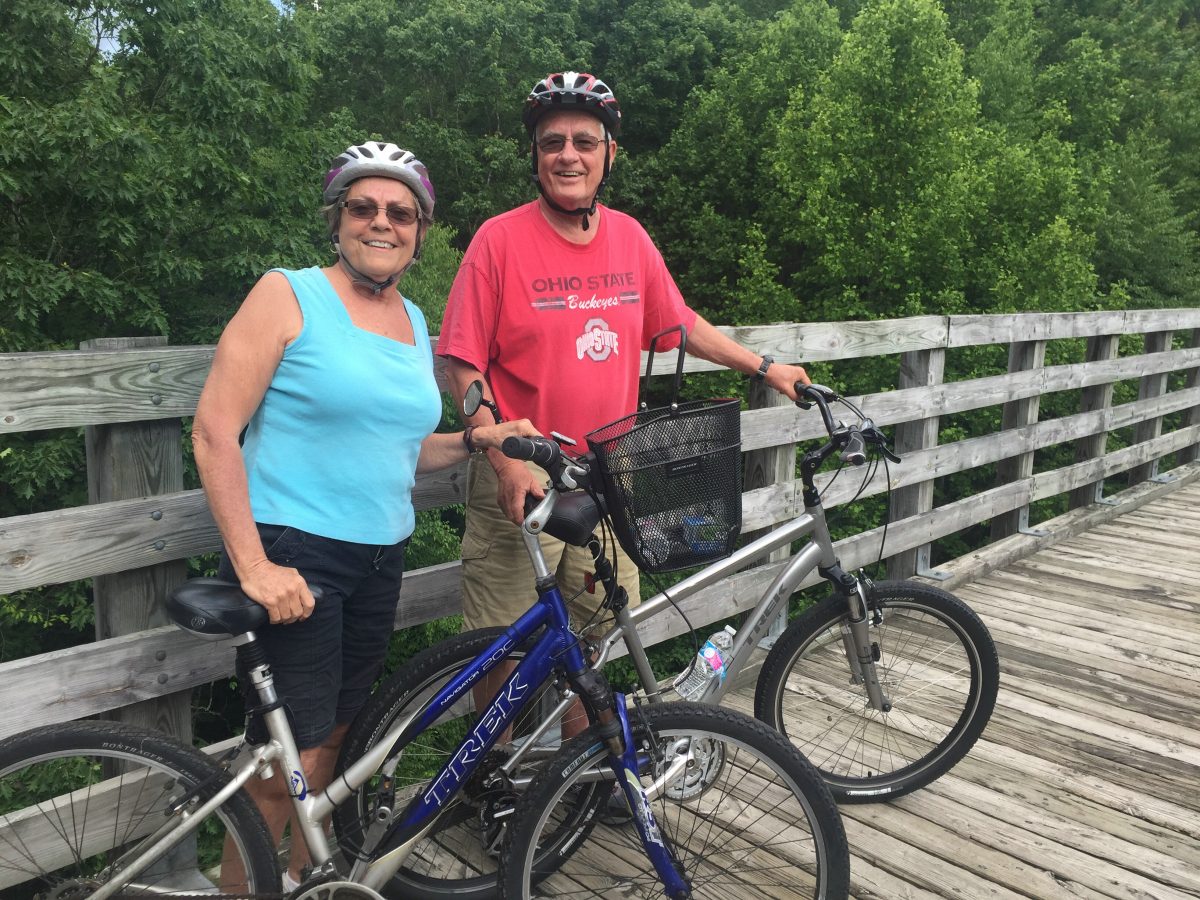 Captain Michael (Mike) Patterson and his wife, Arden, are a retired Navy couple. Originally from Ohio, they spent 31 years in the Navy where Mike served as a Navy dentist. They retired in 2002 and served as the OCF Field Staff Representatives in Pensacola, Fla., for 10 years. They were called to Virginia in 2014 by Psalm 71—“ Even when I’m old and gray, do not forsake me, O my God, until I declare your power to the next generation.”—to leave a legacy of Christ for six grandchildren. In Virginia, they serve as Associate Field Staff Representatives for the Quantico area where they minister mostly to Marines. They live in Fredericksburg and host a mid-week OCF Bible study fellowship group in their home. Mike and Arden have been associated with OCF for 35 years.