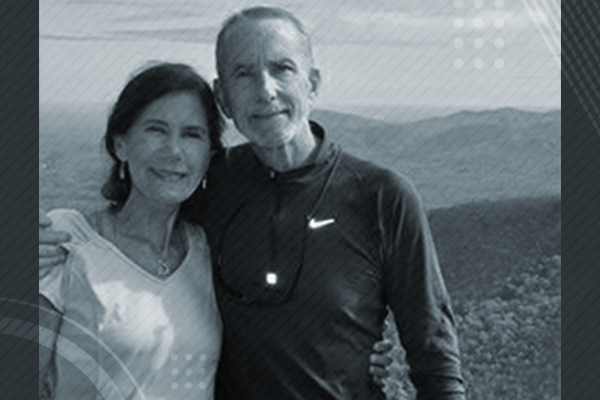 Keith and wife, Gale, who is also his ministry partner, have served the White Sulphur Springs, Spring Canyon, and the U.S. Naval Academy OCF communities for the past 35 years. Keith is a PCA pastor and is currently on staff at Mercy Presbyterian Church in Lynchburg, VA. Keith and Gale have 5 children and 17 grandchildren.

There are links to watch each session on YouTube, or scroll down to watch video sessions on this site.