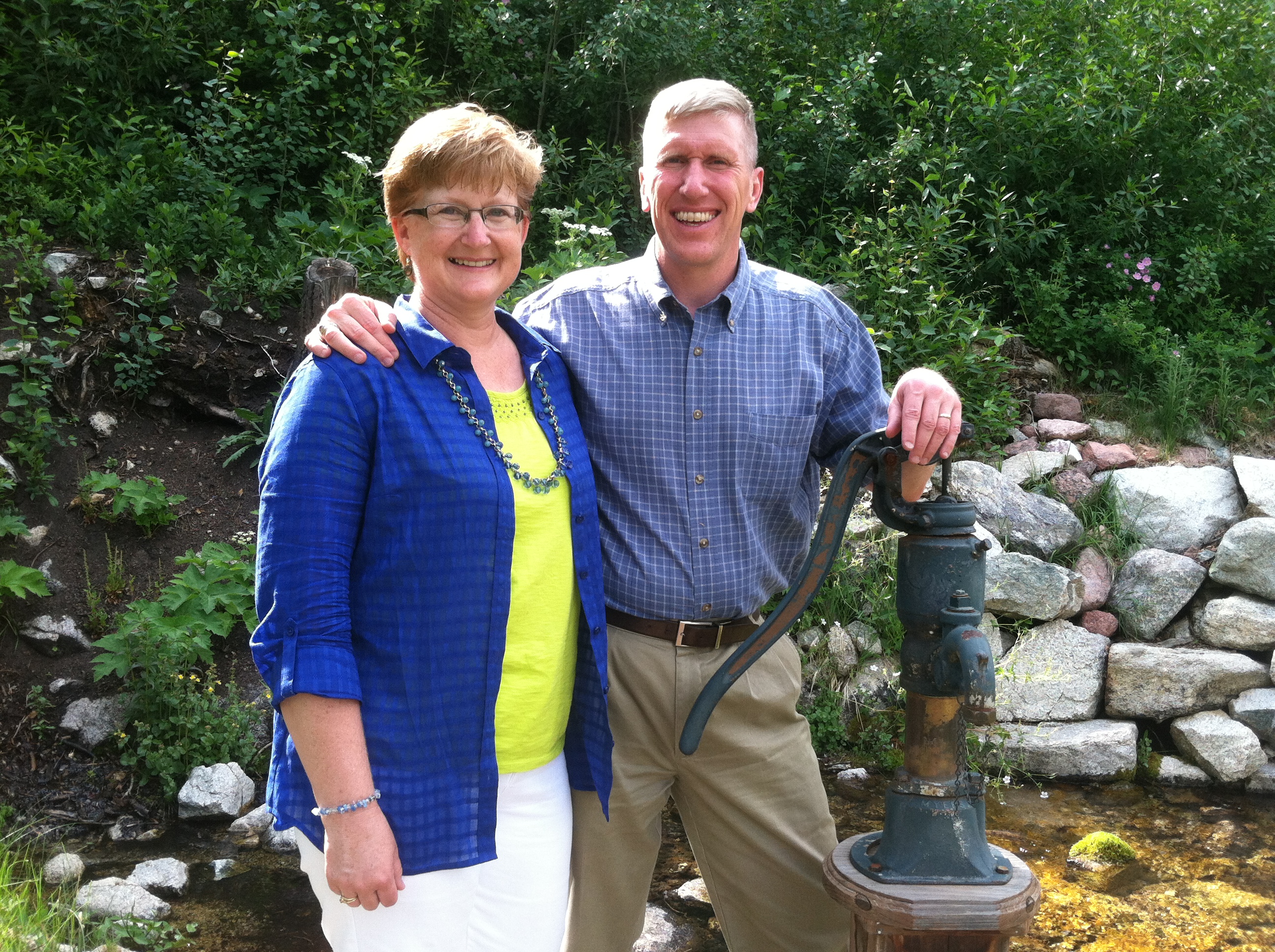 Kim has been the director of OCF’s Spring Canyon Conference Center since December 2013. A 1986 graduate of USAFA, he retired with almost 28 years of service as an aviator in the T-37, EF-111, F-15E, and T-53. He commanded at the squadron and group levels and first attended Spring Canyon as a cadet in 1982.

He and his wife, Kari Ann, met and were married at Spring Canyon. Kari Ann, a Wheaton College graduate, first experienced the adventure of Spring Canyon with her family in 1969. They’ve been able to pass this legacy on to their children, Ki, Erin, and Amy Grace, third-generation attendees who have all served on the Spring Canyon staff.

Kim has served at all levels of OCF, including 15 years on the OCF Council. He most recently served as the Council vice president. Kari Ann and Kim also served on the Spring Canyon Advisory Committee over the last 25 years.

Kim and Kari Ann encourage you to be their guest and become part of the Spring Canyon family! While there, you’ll experience God’s presence and have an opportunity to reconnect in the Rockies—reconnect to old friends, family, and most importantly to God. You’ll rekindle memories and make new ones, meet new friends, be refreshed and go forth ready to serve. As it was for the Hawthorne family while they moved around the world, this can be your home away from home, a refuge in what can be a turbulent journey.