Our encouragement to you is to continually live as a whole person before God. Don’t separate your profession from your faith. Integrity is a cherished characteristic of military officers.

The definition of integrity is “the quality or state of being complete; unbroken condition; wholeness.” We believe God calls His people to oneness–integrating their faith, family life and profession. Daniel lived a unified life. He spent a lifetime in government service of such high quality that even his detractors recognized it as excellent. His faith in God was an integral part of the way he executed his duties.

The principles that guided Daniel

Daniel was an experienced senior official who, although a foreigner, was selected by the king to become his first deputy. He would have supervisory authority over all in the land except the king himself. Those who competed for the king’s favors were jealous and set out to find ways to discredit him. But they were unable to do so. (DANIEL 6:1-5). Why?

He had distinguished himself by his service. He possessed “an extraordinary spirit” (DANIEL 6:3, NASB), or ” exceptional qualities” (NIV). His detractors could find no grounds for charges against him in the conduct of governmental affairs, because:

The only hope for his enemies was to find a charge that, in their words, “has something to do with the law of his God (DANIEL 6:5).” Clearly Daniel was an outstanding professional leader who was a man of God, and everyone knew it. Now that is professional excellence!

How did Daniel make his way through three separate administrations, each of which was unfriendly to his faith, and achieve this reputation? What were the principles that guided his integration of government service (profession) and faith? What decisions did he make, what did he experience, and what did he observe?

The experiences here are those of Shadrach, Meshach, and Abednego. They were friends of Daniel who prayed with him (Daniel 2:17-23). As Daniel closely observed these experiences of his three friends, he might have learned that a leader should:

Vs. 1-37. Continued, respectful, honorable, diligent service to an ungodly superior, while not compromising important biblical commandments, can lead a superior to God. Consider the following elements of King Nebuchadnezzar’s testimony:

There is a grievous tendency among some of those who hold great authority in both the military and the pastoral callings. It is the tendency to isolate one’s self from both God and man, to assume knowledge of people and of the situation that is not commensurate with either God’s will or man’s needs. In all you do as a senior leader, we exhort you to recognize and act on the basis of complete dependency upon the Spirit of God for wisdom, understanding and godly humility. As you teach, lead and mentor your subordinates, remember that they may have much to teach you also, both professionally and spiritually.

Have you made the necessary decision not to be defiled–so that God may fully use you in the position in which He has placed you?

Upon being reviewed by God (and your peers) for increased responsibility, will you be seen as a leader who has maintained integrity–one who is not negligent, but trustworthy? 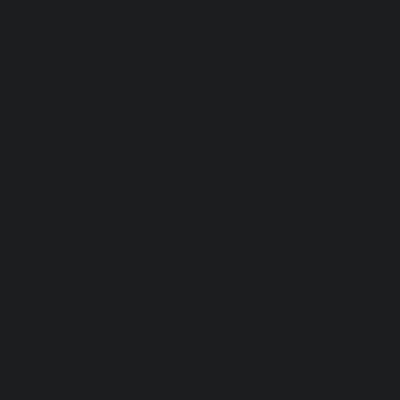