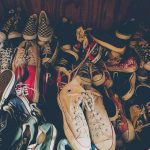 Only through Christ can we ever get the right "shoes" to enter heaven.

A military dad shares what he experienced at Spring Canyon's Father Teen Adventure. 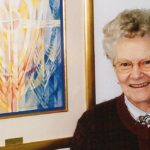 Louisa Buxton, widow of the then-Officers’ Christian Union’s first general secretary (executive director), Cleo “Buck” Buxton, who as her family said, “helped shepherd Buck’s dreams into reality,” joined her husband in heaven in the arms of the Lord Jesus Christ on 14 June. Louisa was 96 years old. 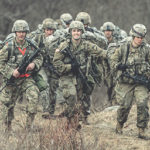 The third and final encore episode comes from episode 27, with LTC Todd Plotner, USA (Ret.), who talks about leadership lessons for young warriors. The conversation was based on an article he wrote for Command magazine back in 2013 when he was the Army ROTC Professor of Military Science at Washington State University. 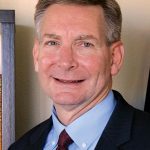