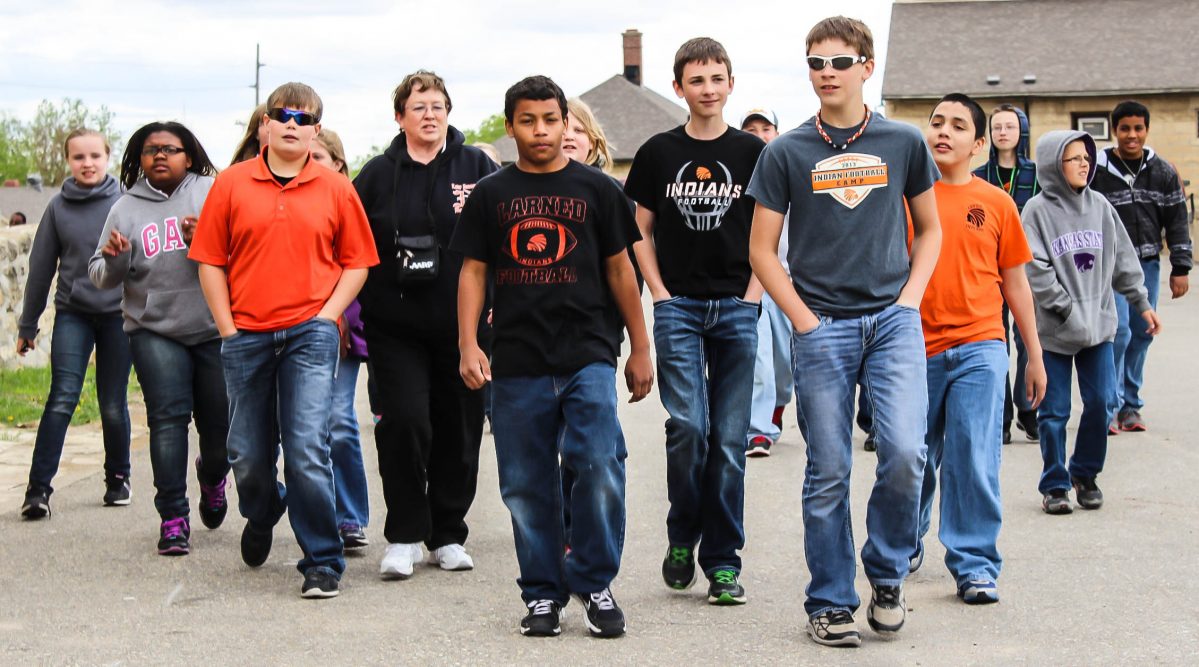 When PCSing, the most common strategies teens use with one another involve simple avoidance, picking a fight to create distance so it’s easier to leave, disconnecting through moodiness or hyperactivity, or adopting the “It’s all cool” act. This is why we need to build a RAFT. 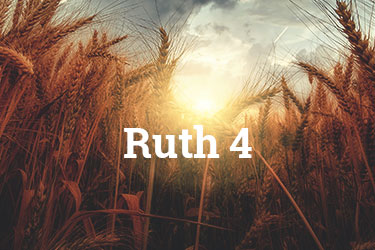 Study Notes and Questions for Ruth 4 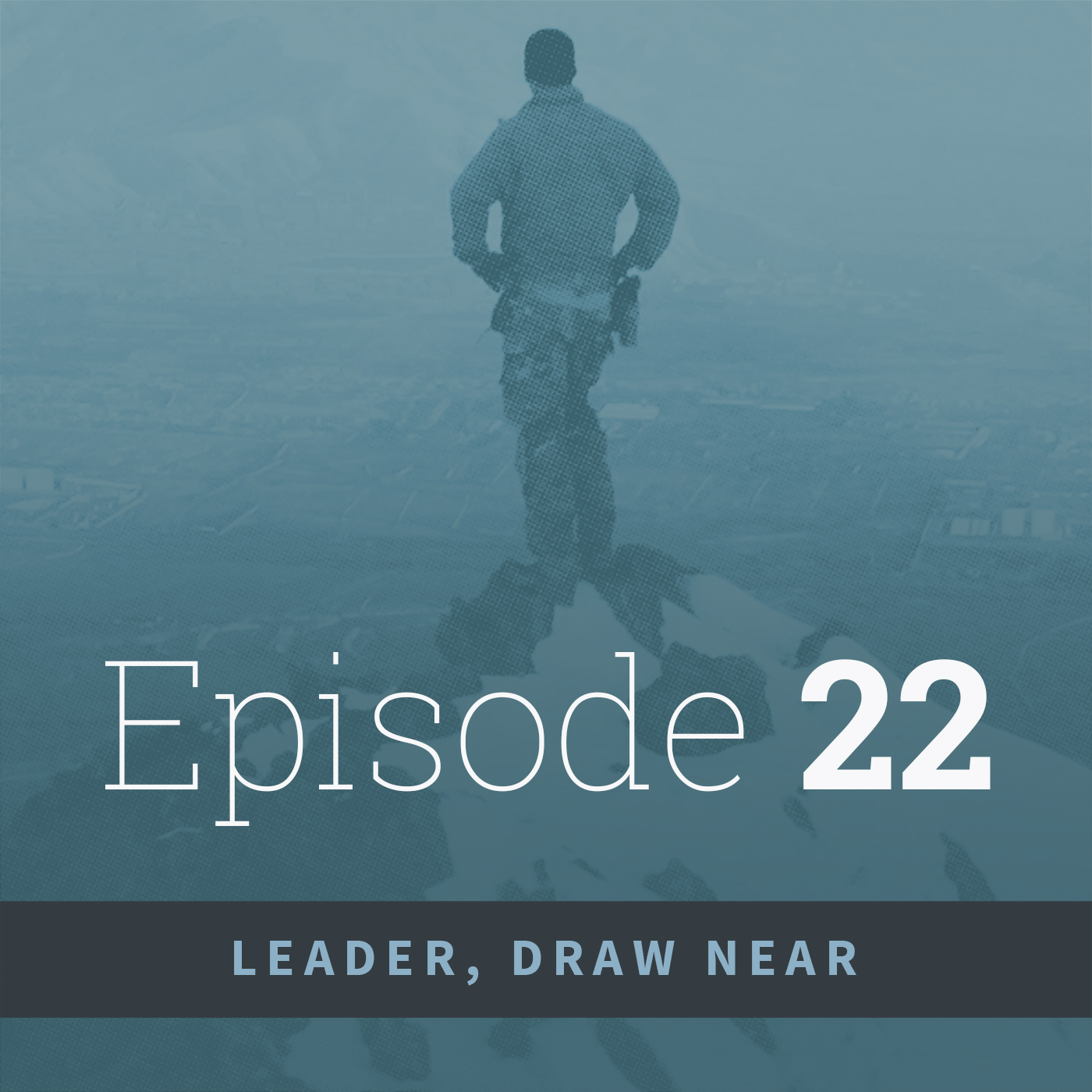 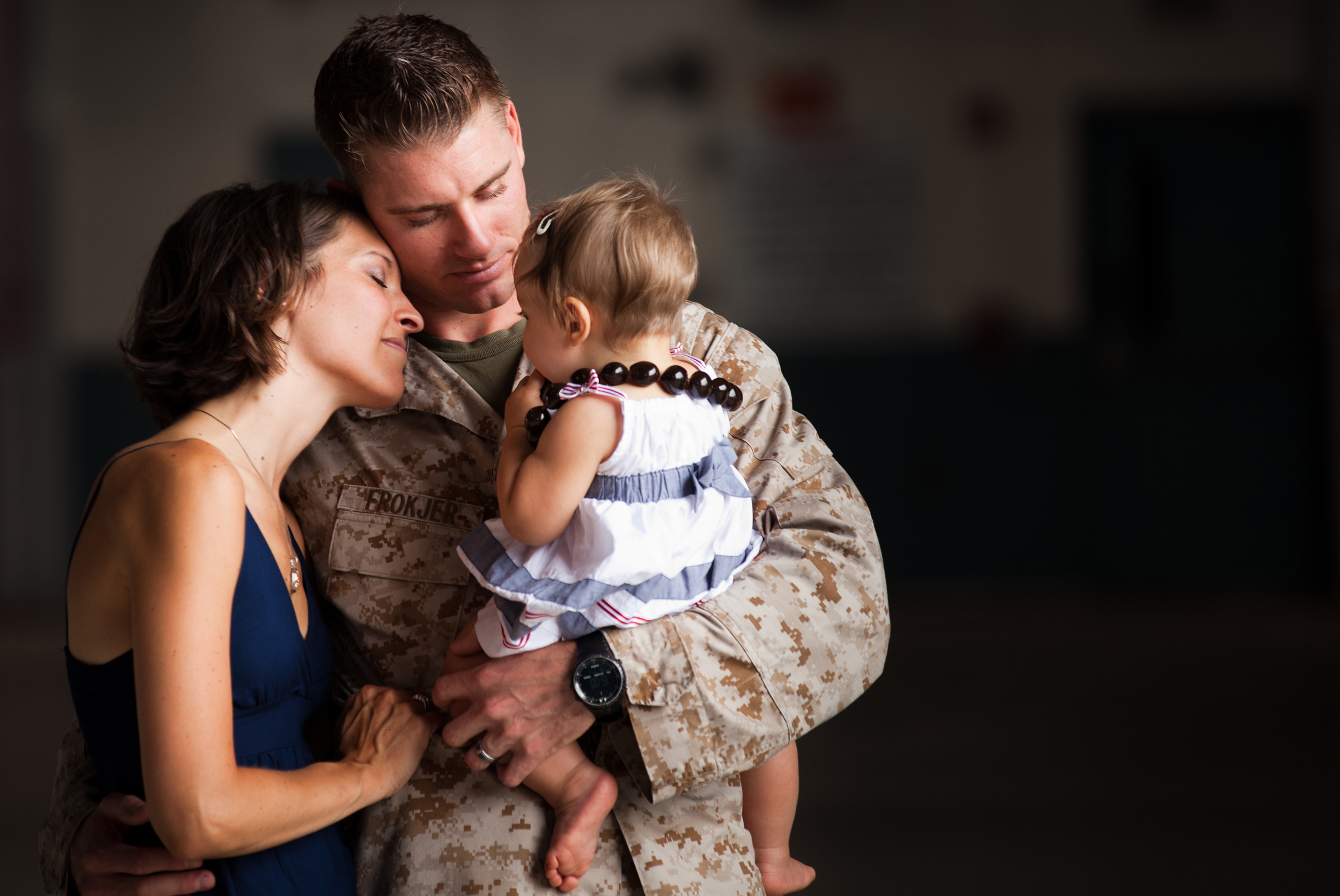 Take time to examine your own support system, or if you do not have one, get started now. The health of a marriage can often hinge upon the strength of the support system that has been established. 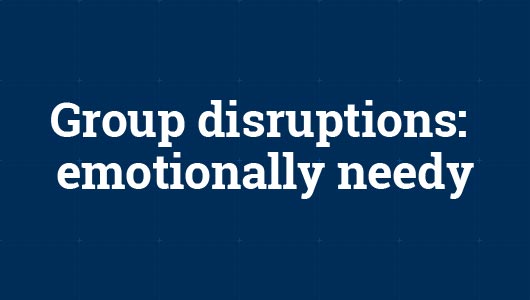 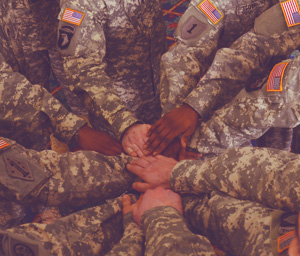 When the pressures of the military life and life in general seem overwhelming, who's your support system? Do you have a person or group that, like you, is running this most difficult of races, that you can rely on, and who in turn can depend on you when times get tough? 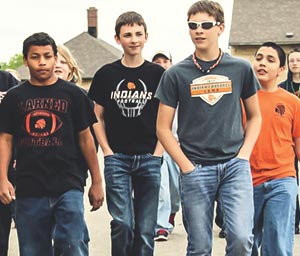