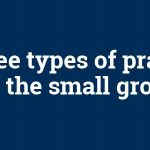 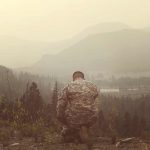 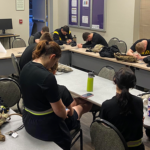 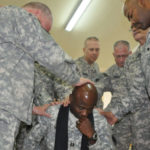 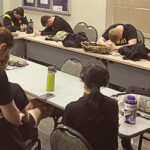 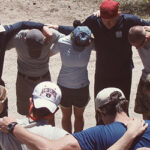 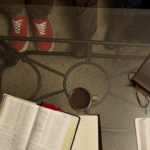 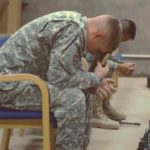 […]
[…] also learn another prayer, which all first-year cadets had to memorize–the Cadet Prayer. The Cadet Prayer is a powerful summation of a cadet’s intention to live according to a “higher standard.” One poignant phrase in that prayer is a petition for strength to “choose the harder right instead of the easier, and never to be content with the half-truth when the whole can be won.” Jon Shine lived that part of the Cadet Prayer to the fullest. His life as a cadet, and later as an Army officer, epitomized choosing “the harder right” over the easier wrong. Attracting attention […]
[…] 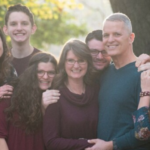 […]wrote from Saudi Arabia about the ways God was working in his division. He recalled his initial prayers when he had received orders to the division in the states: “I had asked God for 20 studies, and believed He could make 30, so I could send words of encouragement. I never thought the Lord would do it this way, as we have now discovered a new meaning for â€˜divide and multiply’.” God may not give you a vision for your entire military service, or even for your entire unit, but if you pray and ask, He will give you vision […]
[…]Jesus Christ. To do this, we must have good opportunities for worship, teaching, Bible discussion, prayer, fellowship, witness, and service. Yet a chapel may not have all of these elements, or some may not be strong. As we mature spiritually, we see that there are no perfect church congregations or Christian groups because we Christians are not perfect people–just forgiven, saved by, and growing in grace through Jesus Christ. Growing in Christ Jesus is just that, and there comes a time or occasion when we are no longer the new convert or the spiritual neophyte. Rather the Lord places us […]