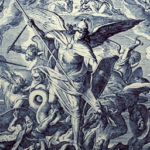 […]
[…]
[…]operational environments–the physical domain of direct action, and the domain of unconventional spiritual warfare. True Strength While physical training strengthens our bodies, and battle drills build the muscle memory to act automatically under duress–we often overlook the “moral, ethical, and spiritual strength” required for combat. As Christian leaders we must comprehend Ephesians 6:12, “For our struggle is not against flesh and blood, but against the rulers, against the authorities, against the powers of this dark world and against the spiritual forces of evil in the heavenly realms.” To survive in this battle, our prayer orders become just as important as […] 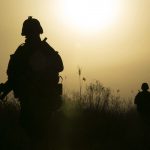 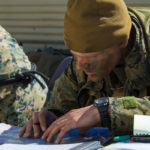 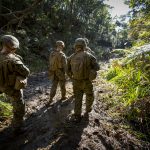 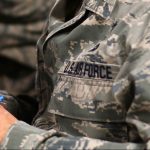 […]
[…]The boys are good kids. Many friendships being built. Rick leads us in fellowship. A journey into spiritual manhood. Reject social and spiritual passivity. Accept responsibility. Be a good leader. Woke up early. Quiet. Wander over to the lodge for coffee. Breakfast is delicious. Off to rappelling site. The boys are psyched. Beautiful day, flawlessly clear skies, clean air! God is so great! Brian rappels well. Rick leads by example, and even does the Aussie. Much emphasis on safety. Reassuring. That’s my son doing that. Thank you, God. Andy and Kristy Lathrop share their testimony with us atop the cliff. […] 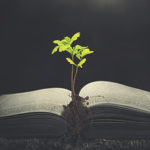